Give a man some tragedy and you can make a hero out of him, but give him more and you might end up making a villain you never wished for. Todd Phillips’ “Joker” can be summed up in these two lines. The fact that this theme has played in a number of artistic expressions over several times gets diluted by the performances it commands. Though marketed as a psychological thriller, the tale is more of a psychological study that delves into the mind of Batman’s most celebrated antagonist ever.

Arthur Fleck (Phoenix) is a struggling stand-up comedian. His struggle is more personal than professional. He has dreams, wishes and feelings like every other person, but he is ridden by many psychological conditions that hinder both his professional and personal lives. The whole city of Gotham is slowly sinking into the chaos and so do the conscience of its residents. People are sharply divided into wealthy and poor classes, there is no middle ground. Those who are wealthy, don’t care and for others, poverty has taken a toll on their sensibilities. Arthur’s world torns apart between these outer and inner conflicts. In fact both the situations affect each other and he slithers down the path of darkness.

Joaquin Phoenix has given everything for the role, physically and mentally. He is in almost every other scene and still you don’t get tired of him, not even for a single moment. He is sheer magic. His eyes illuminate with anger and at the same time darken with melancholy. His body emotes even the smallest nuances of the character. He laughs when he cries and cries as he laughs. You can see his each and every mental condition through the language of his terribly skinny body. The way he walks, the way he talks, the way he moves a muscle, everything adds up something to the character and its story. In this universe, Joker isn’t insane or lunatic. He just sees, feels and experiences the world differently, in a way that can only be understood to him. Phoenix has immersed himself into this psyche of Joker so literally that you start to worry for the actor’s wellbeing. And for some strange resemblance, I saw Akshaye Khanna in his place too many times. I really wish Khanna should get such a role at least once in his lifetime to show the world what he is capable of. But that’s beside the point.

Every tale comes with its flaws. Joker takes too much time to set the premise, almost to the half of the second act. Though Phoenix holds the reins firmly, the writing doesn’t support him in some of those parts. Joker starts in an alley and ends symbollically in another. But the road in between gets bumpy sometimes. Their core theme has been played out so many times in movies and fiction that there’s almost nothing novel remained to do in it. This makes the first half somewhat unfocused, disoriented, almost to the point that some of Arthur’s conditions start looking like mere tools to fill in the blanks. Comedy is always been a way to make political statements and given the times we live in, Joker too does this in its own tragicomic way. But when it comes to owning those statements, it shys away. The class division seems forced. Characters like Thomas Wayne (Brett Cullen) are reduced to mere caricatures and their speeches nonsensical to create a forced conflict the movie wants. The film is in too much hangover (pun intended) of Scorcese’s “Taxi Driver” (1976) and though at first it seems an artsy homage to the classic with Robert De Niro himself on board, many a times it works against the film. The twist in the tale at the end of the second act, though predictable and adds up to the hesitance of owning the narrative, is beautifully unfolded.

In the climactic moments when Joker spreads his wings to the fullest, many things were happening around. Some lives are taken, some characters change forever, those who are responsible for the tragedy cheer up for the outcome. And I wondered, was the posing Joker sensing all this in that moment? Does he have a faintest of the inkling of the butterfly effect caused on and due to his existence, that built up this very moment? These are those subtle moments, one cannot answer for real. Joker, though a good movie, is a prisoner of those moments!

PS: I might sound foolish to see Akshaye Khanna in Joaquin Phoenix, my wish that he should get to showcase his potential in such a role, might sound even insane. But you know, insanity is just a form of sanity not everyone understands! 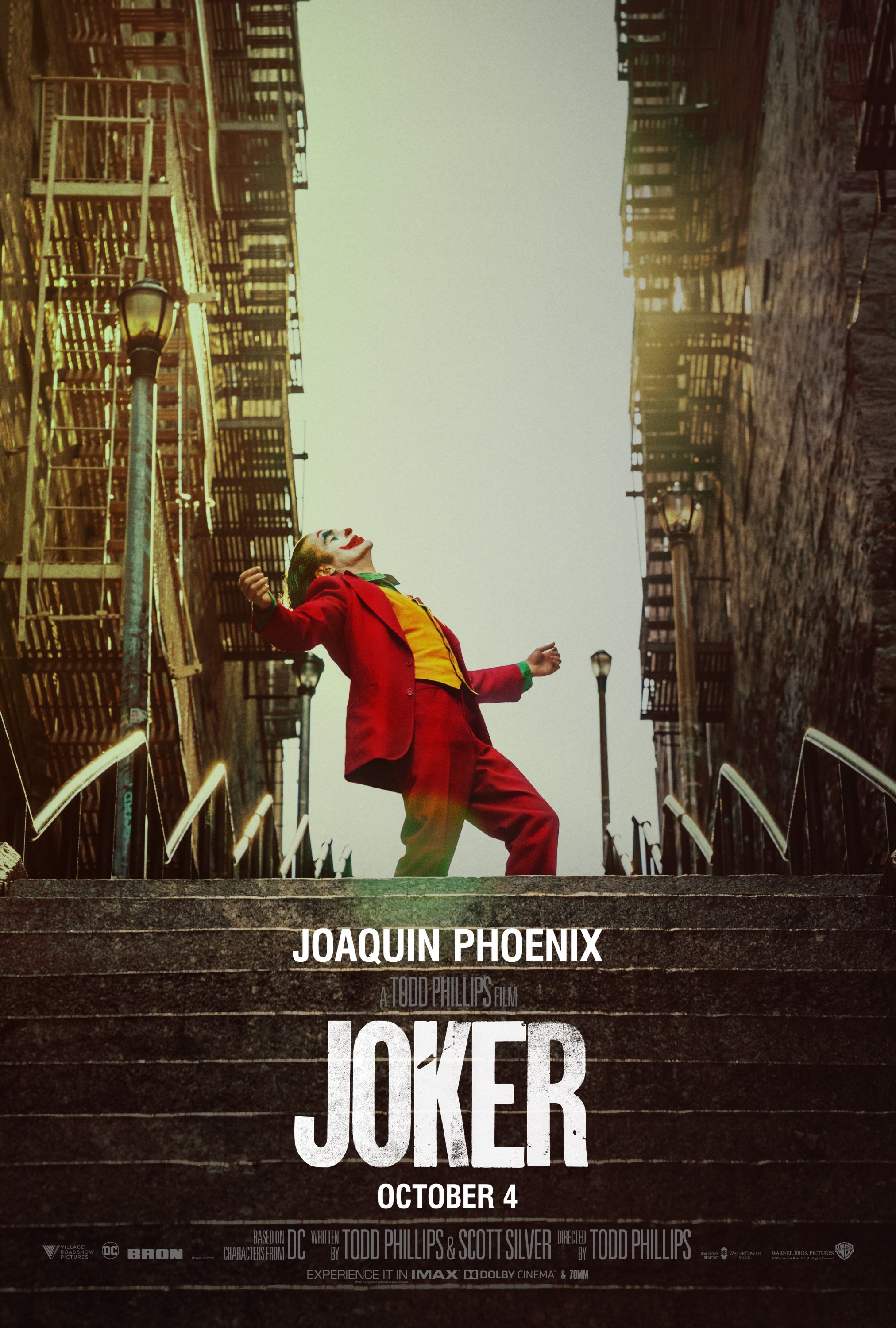