In the midst of wheeling and whooshing sound the pod disappeared and the lab, officials presiding & the people all over the world watching on live TV, erupted in applause. Many of them thanked the statues of goddess Mother in their homes, offices and public places for this achievement. After all it was the first Time Mission, as they advertised. 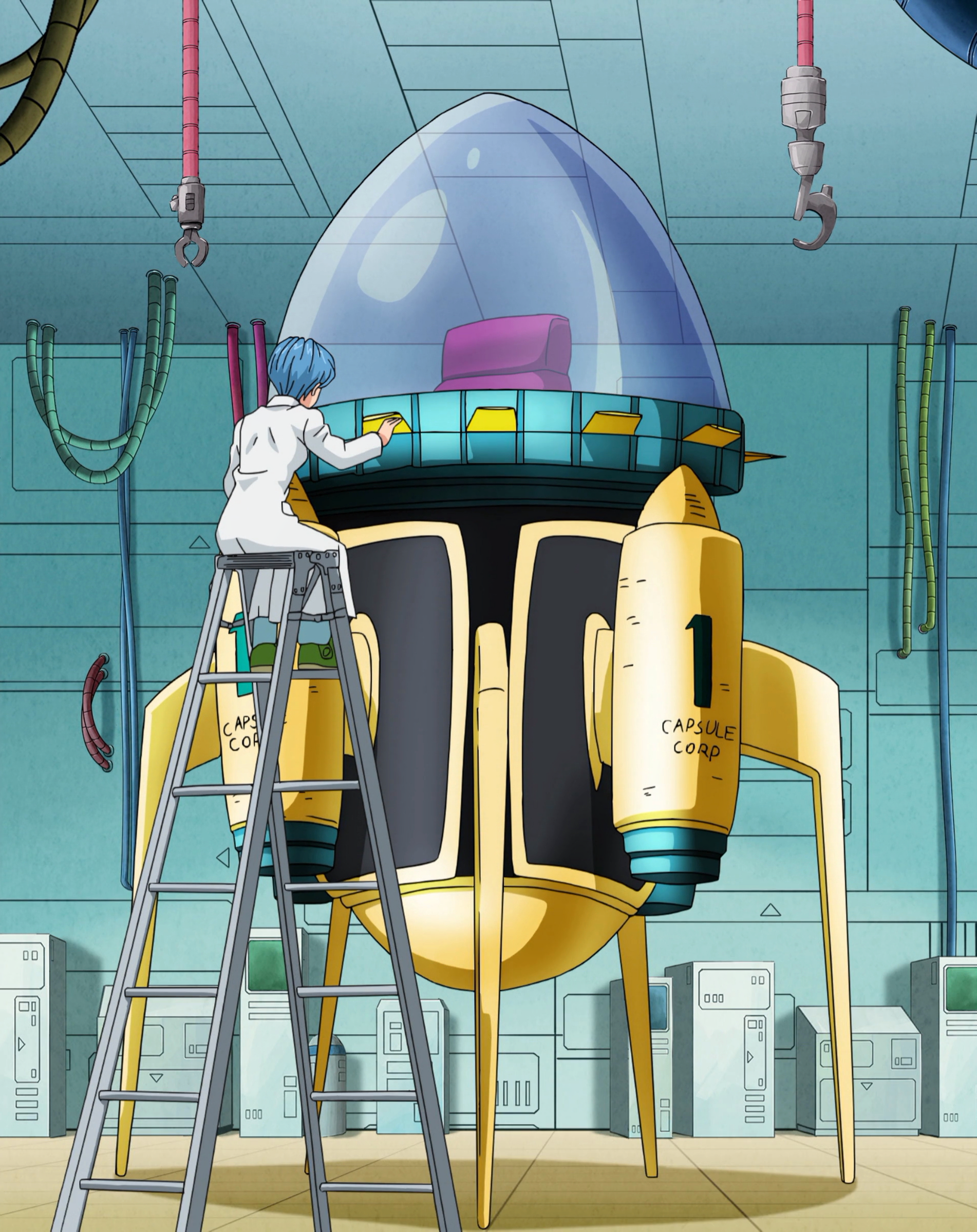 “Hamier”, she called. Her voice had a slight tremble.

The two participant scientists Dr. Ozna and her colleague Dr. Hamier had a simple task. They have to collect a few samples of soil & plants of the pre-historic era and return in an hour. Easy as pie! 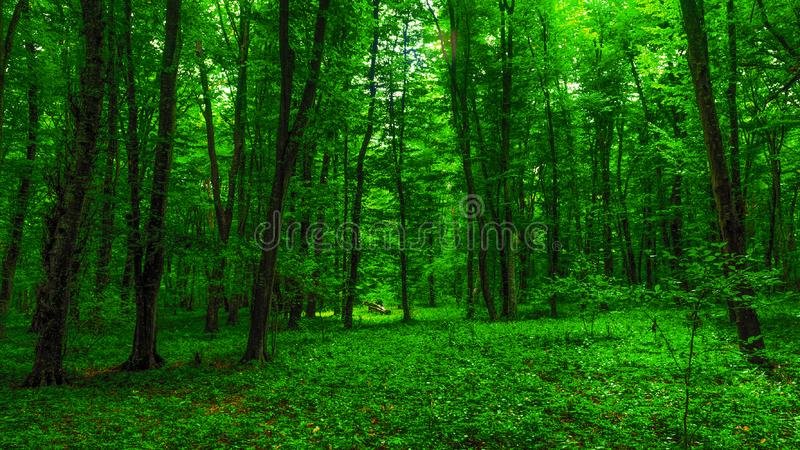 Hamier, who’s become sure about asking her out after they return, turned towards her to reply. Silence around is denser than the forest, he thought. Too much of greenery was making him disoriented (Or was it too much of oxygen?). And yet, he didn’t need to find her. In fact he didn’t need to do anything. A stone twice the size of his head hit him hard. Obviously one blow wasn’t enough to kill a man of his size, Ozna knew that. So she hit again and again until Hamier was cracked to the death! 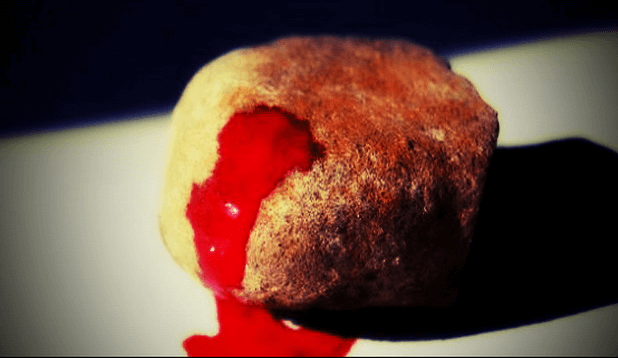 “I screwed up. One of them derailed from the programmed path.” T said. His voice was full of regret.

“Then shut it down and start again from the beginning”. O replied. This crude way of troubleshooting is popular among the aliens too, a human would have thought. Alas, there wasn’t any.

But the boss is always right, and sometimes livid too.

T apologetically pushed the Abort button, as he did hundreds of times before. Now it was only a matter of time for project ‘Earth-108’ to transform into the cosmic ash. His job was to start over again then. Arguing was above T’s pay grade, so did understanding the physics above O’s. Otherwise he’d have known how a time-loop works.

They started preparing for the iteration 109. 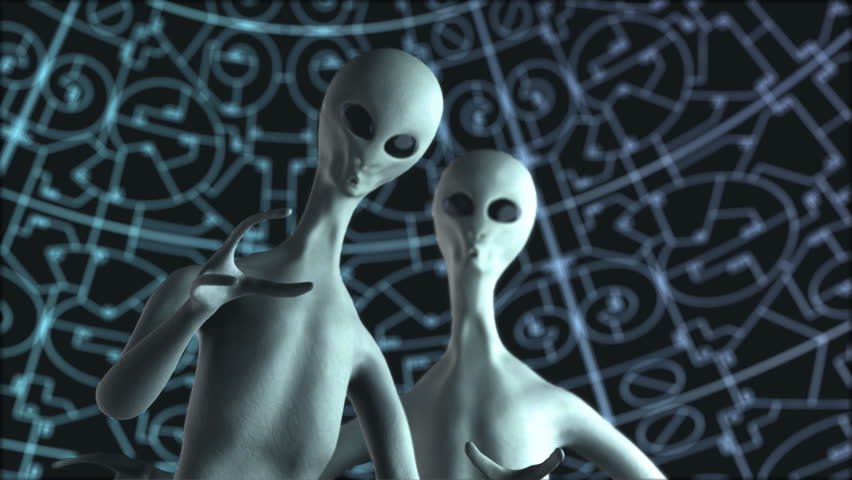 In the lab, the statue of Mother seemed to be smiling just for a second before dusting off with the whole Earth! 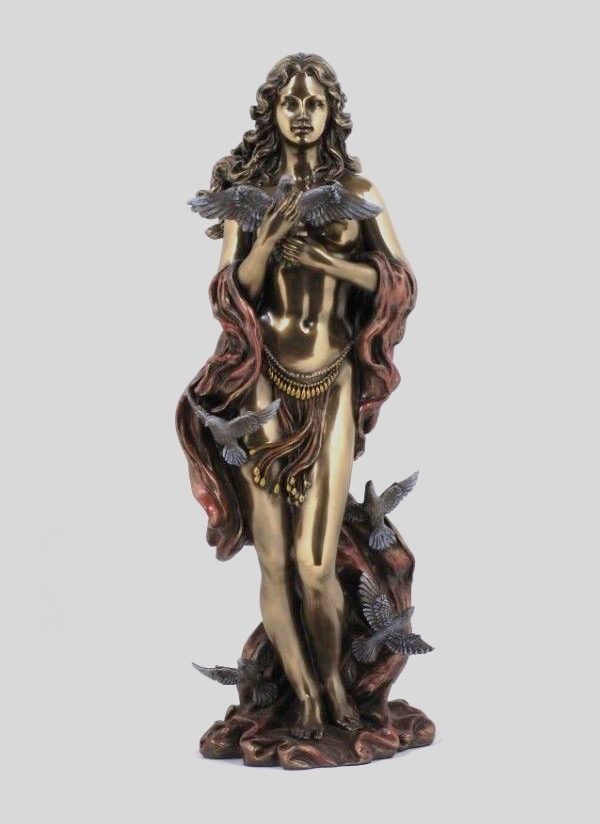 Ozna was smiling, as unbeknownst to T and O, her subjects have now learnt to light a fire. Making a wheel was obviously next on the cards.

“Hell Mother“, they cheered for her radiantly, as she watched them with utmost affection! 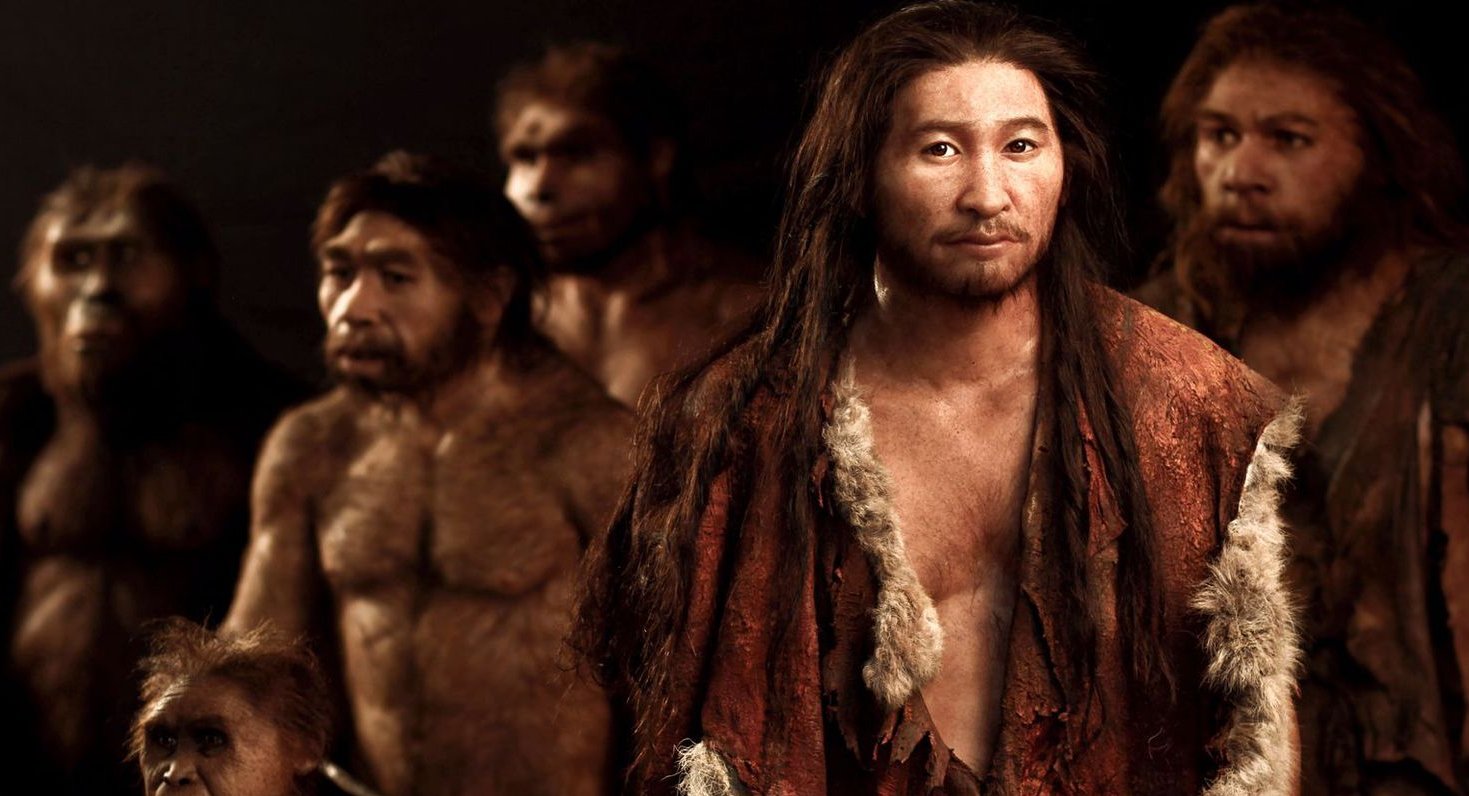