If you want to eat out in Pune, you mustn’t choose the weekend. Because on weekends, you can surely find best food, but in another person’s plate behind whom you are standing in a queue to grab the seat. It could take ages only to get a seat in a busy restaurant on weekends. There is an age-old proverb about Pune that, ‘Pune city, where nothing’s in scarcity’! Sadly, this isn’t true these days. Because where there’s abundance, people ought to follow. And more the people, scarcer the things. 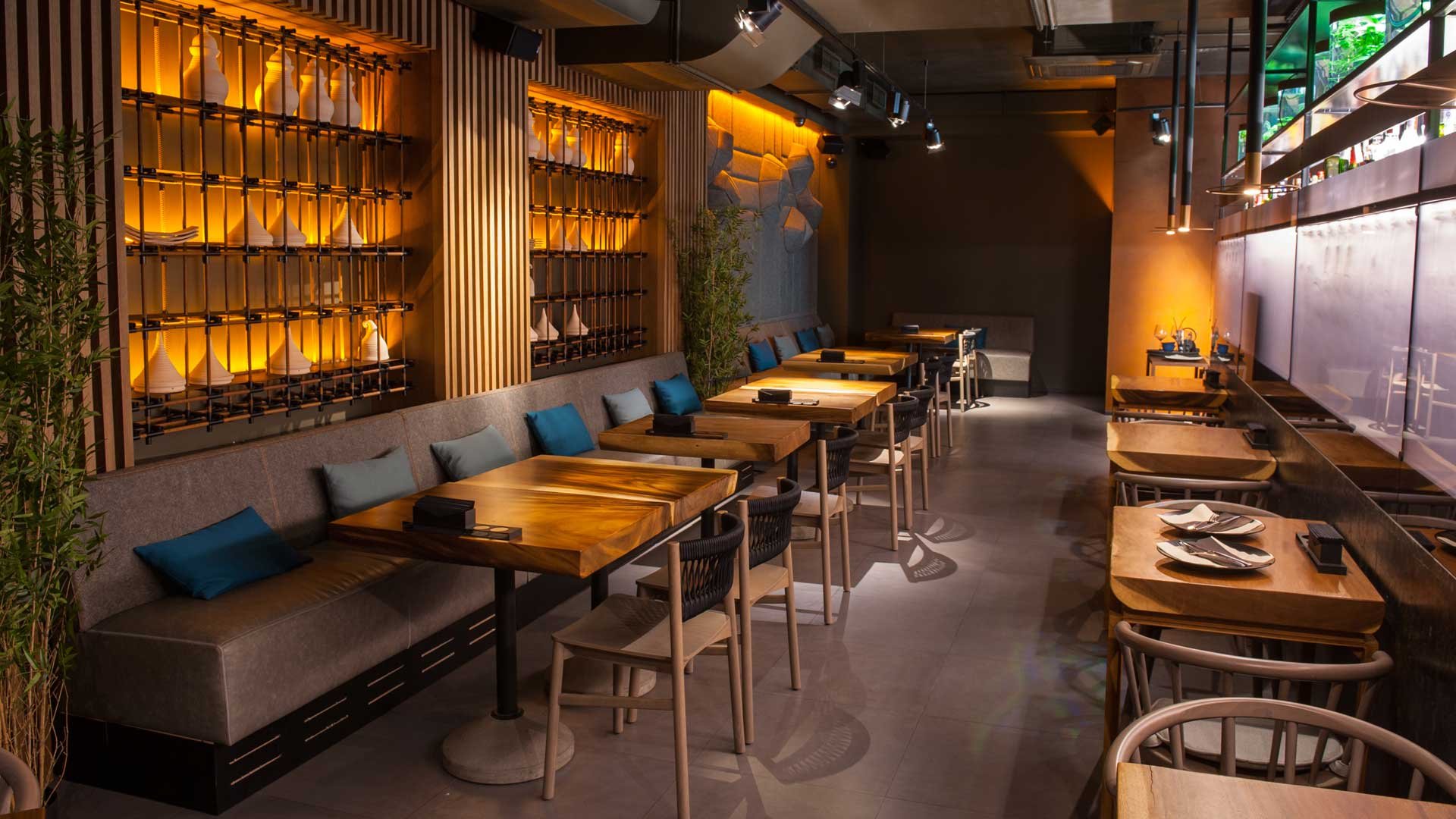 Today must be an exception that proves the rule, though. Firstly, because the only scarce thing he came across was the crowd on the ever busy JM Road. And secondly, because he found a quiet spot in a strangely quiet restaurant on a Saturday evening. As he took his place, a young and slender waiter arrived and filled an already full glass of water. He made a note of that in mind. Of course, he did. Why wouldn’t he? That was his job, for God’s sake! At least since last few days.

Since, Baban Atmaram Bharde relocated to Pune, he did quite a few odd jobs and dated quite a few odd women. Though, the pots he smoked were anything but few.
“Your life is becoming hollow like this joint, day by day”, warned Selma after a round of bad coital performance on his part. That was before she dumped him, or after that? Confusing as it was, he never paid any heed.

Baban couldn’t get any of his affairs straight, until he found an online group called, ‘The Daily Meal’. It was a social media group of amateur food critics. Their slogan was ‘We are amateur but we got zeal, We’re here to tell you how was the meal’! He laughed at them while signing in. But as the days passed, he realised that what these people were doing, he could do better. He was never a nerd, but surely an avid reader. He started writing reviews of any damn restaurants he had been to. Obviously, the recurring single-hood contributed a lot in these shenanigans of his. And yet, as he practiced more, his reviews became more and more elaborate and in turn more and more viral. Soon he became an online phenomenon in food blogging. Money, fame, respect and on top of that free meals, suddenly he had everything he dreamt of and even what he hadn’t. With his various social media handles having over a million subscribers and counting, Baban Atmaram Bharde became a sensation. Yet he didn’t stop writing in The Daily Meal. Simply because, he considered himself humble enough to remember his roots.

High pitched tinkles of cutleries on plates perturbed Baban to the present! It was time for the first course, of the meal, and of course it didn’t have seven courses. The young, slender waiter was vanished somewhere and an older, fat one took his place. Baban took the first sip of the soup. And as it’s delicious taste started spreading through his taste buds, his ears filled with an irritating sound,
“Aur kuch laaun Saab (Can I get you something else, Sir)?”, the old waiter was asking in an aggressively nasal voice. 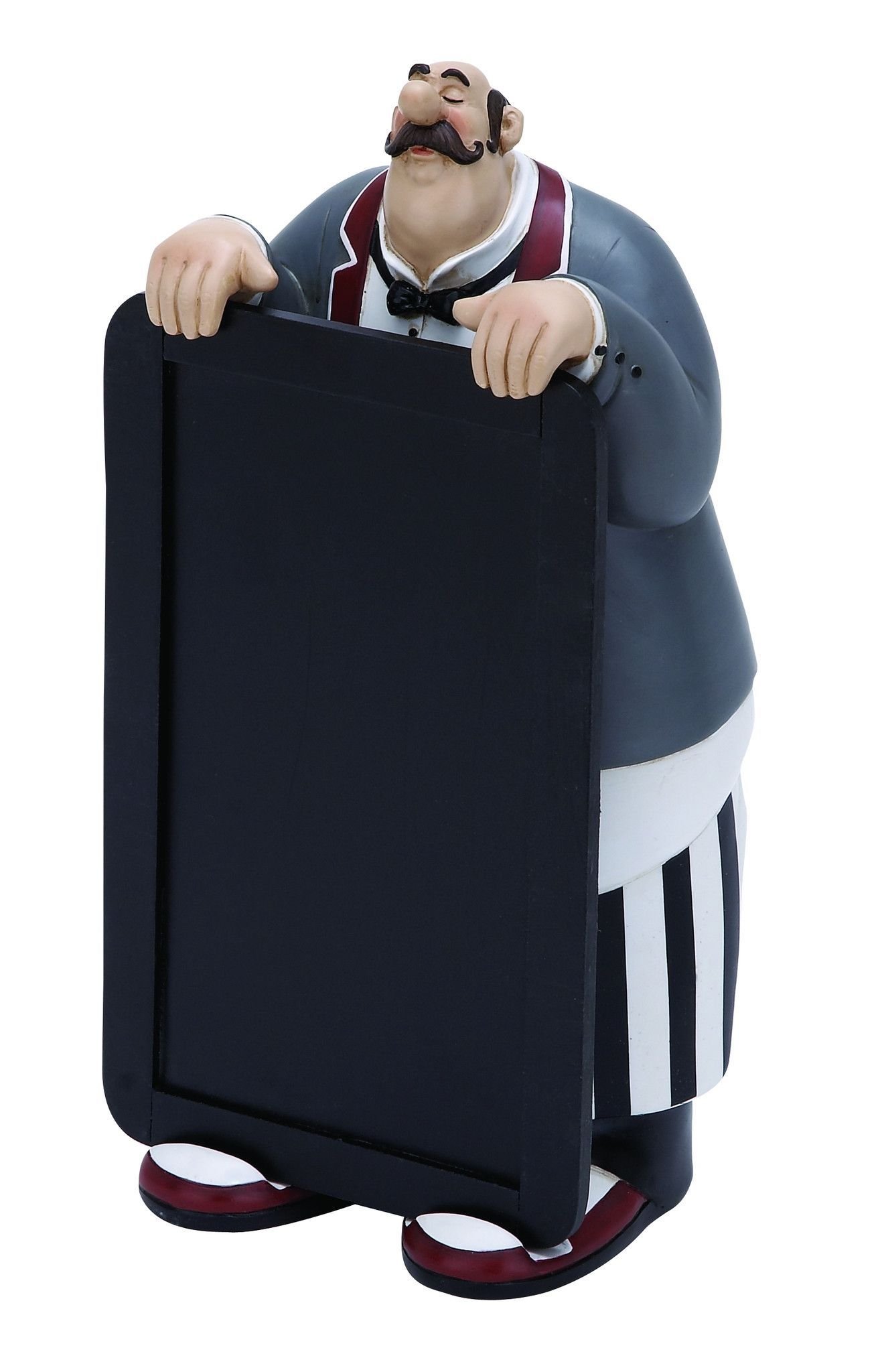 The question was simple, yet enough to ruin the maidenhood of Baban’s sipping experience. In old days, he would have seen the waiter more sympathetically. He would have thought that this old and odd personification of hospitality might have been with the restaurant since the beginning. He would have considered him, perhaps the last relic of his kind. But not now. Now he was a star and a guest of honor for the restaurant, whose fate was relying on the matrimony of his fingers and the keyboard. And any unwanted sound could have broken that marriage even before taking place and the concentration of his fork-sharp mind, as it already happened.

“Aur kuch laaun Saab?”, the waiter kept insisting in his creepy sound. Though Pune is considered as the cultural capital of Maharashtra, people here unfortunately prefer Hindi to start a conversation with a stranger.
“Bolta hu baad mein (Will tell you later)”, Baban replied with as much irritation in his voice as he could gather.

The food was really fulfilling. Not just the starters, but every other course after that. Yet everytime the waiter brought him a new dish, he kept asking,
“Aur kuch laaun Saab”? There was something unsettling in his voice, which Baban couldn’t pinpoint. He tried to change the waiter, but strangely there was none available. In fact the whole gloomy restaurant had only two people, one Baban himself and another Baban wanted to change, practically and if possible behaviorally. Obviously he couldn’t have changed the waiter to himself, so there weren’t any other options left. ‘Where did the slender one go’, Baban wondered. ‘Could that kitchen be empty too’, he thought while glancing at it before getting bombarded by another “Aur kuch laaun Saab”?

This time Baban kept calm and replied affirmatively for some fennel-seeds. He then got up from his seat and moved towards the wash-basin, where he washed his hands carefully. He closed his eyes and gently washed his face. But as he opened the eyes, he startled to see the waiter by his side, offering him a napkin with, yes you guessed it right, “Aur kuch laaun Saab”? This time with a grin!

Baban reached his newly bought 3BHK in Kothrud with both his tongue and stomach satisfied. Yet his mind was anything but at peace. He had tasted one of the best meals of his life and still he couldn’t get the creepy voice of that waiter out of his mind. He was filled with an unexplainable rage. So he collected every particle of the negativity that brewed in his mind, seasoned the disappointment with some articulately twisted words and served the article smoking hot on The Daily Meal. With his reputation, the restaurant was bound to lose at least 30% of its business!

‘Bang Bang!’, the thumping becomes desperate after a while.

He tried to sleep. But why wasn’t his mind calm? He remained awake for quite a few hours thinking, before hearing a knock on his door. He couldn’t remember what day it is, at first. But slowly recollected that it’s a week since he posted the review on The Daily Meal. It was a huge hit as expected, with thousands of likes and shares. Two days later came the news that the owner had to close the restaurant after severe online trolling over the waiter’s behavior. ‘Who cares? in this era where virtual life is taking over the real one, everybody has to receive flack for something some day’, Baban brushed off the slightest sense of guilt, if there was any.

‘Thud Thud’, the urgency is quite visible now.

Baban got up against his wish and opened the door. He felt something piercing through his heart. It was a fork. Before closing his eyes for good, Baban tried to see the person at the other end of the fork. But all he could hear was a voice, “Aur kuch laaun Saab”? 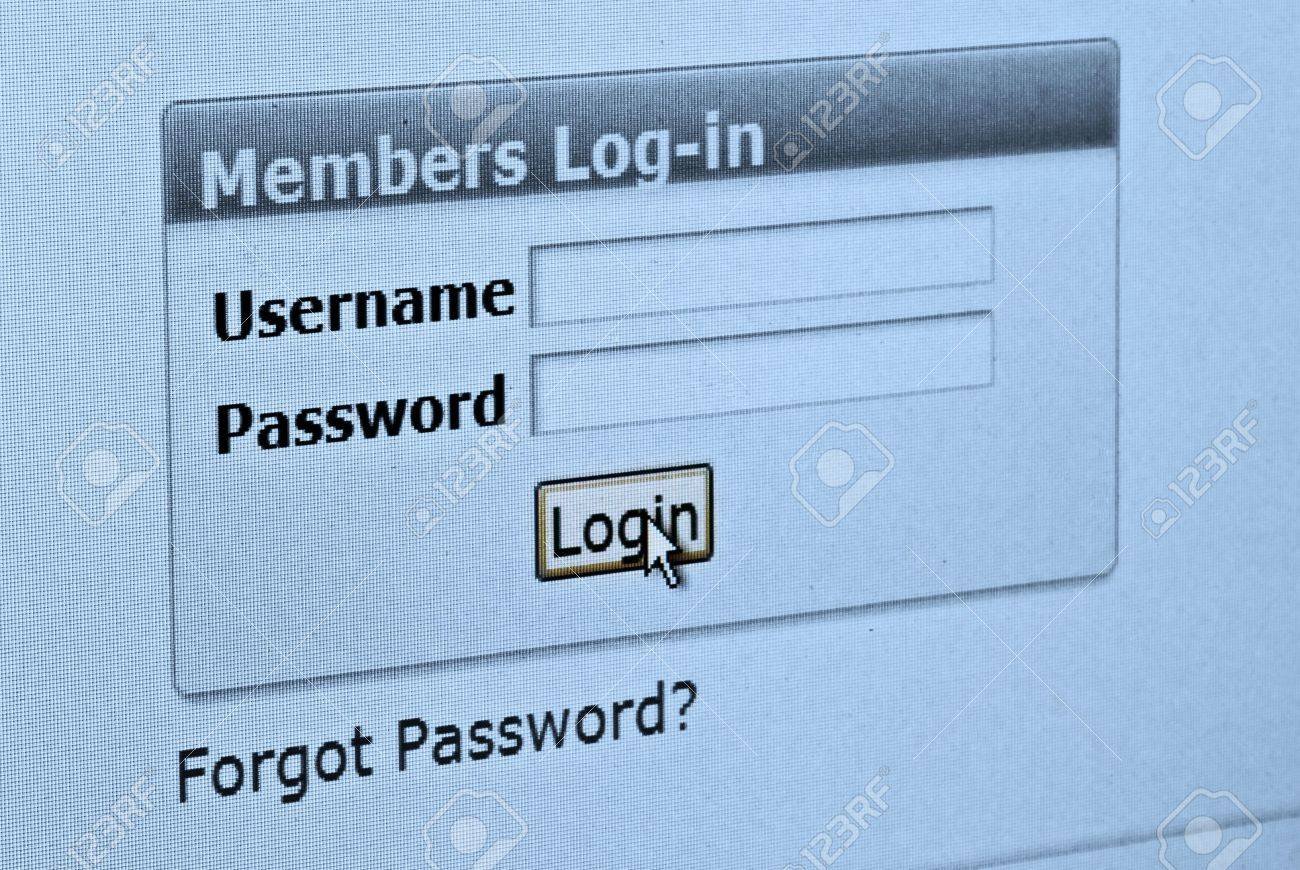 When even the thudding resulted in vain, the neighbours dialed One Zero Zero. Police found the body of Baban Atmaram Bharde, 33 years old, thin male, with whitish brown complexion, in his rented apartment of a single room in Kharadi. The room was smothered with the smoke of weed and the smell of decaying corpse. His desktop PC was playing a screensaver of his name. Behind that they found the half-filled Sign-up page of The Daily Meal social-media group, when one Constable touched the mouse inadvertently. It seemed to be a case of death by starving and heavy intoxication. They sent the body for postmortem, whereupon they were to keep it in the morgue before someone claims it. The latter part seemed to be of lesser possibility, though. Country, where everyday thousands of people die without anyone to cry for, who would have paid attention to an oddly placed fork in the row of some spoons? 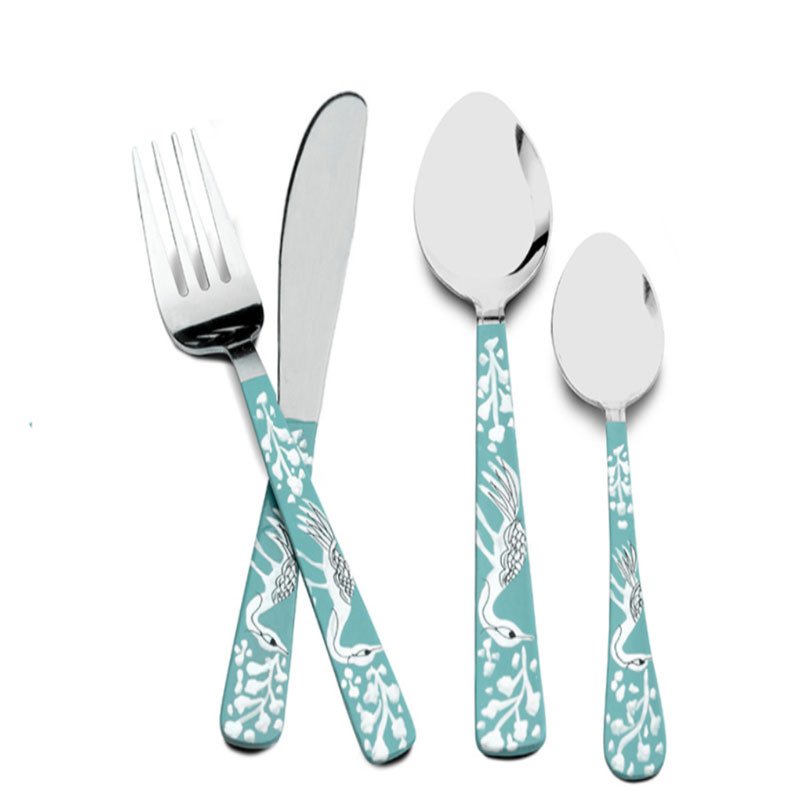